Subscribe to our newsletter and never miss our latest news and stories.

With the grace of Sadhguru, I got M.S. seat.

Aumaujayaa: My name is Prashanthi. Ours is Kaikaluru. Jaimahavibhoshri: I saw them for the first time in a satsang held in my village. I can tell you that life is different before meeting Guru and life is different after meeting Guru. Before meeting Guru, my life was restless, searching, and unsatisfied. Whenever the Guru entered my life, it was replaced by complete satisfaction. At any moment of pain or fear, Aumaujayaa once from the heart: That is enough, all who were enemies till then become friends. Every moment is wonderful. After meeting Swami, I had many experiences and sensations. I am telling an example of it. I got married right after I finished in 2002. Later I did not do my P.G. due to any responsibility. But the desire to do UG remained in me. I.KG once said the same thing to Raju and said to ask Guru. When he was making a face to ask the Guru, he himself took him to the Guru and asked him. Immediately, the teacher said that you must read it. Then I asked my father if I want to study like that, I have to leave Kaikaluru. The teacher said that there is no need for that, mom, you can stay in Kaikaluru and study. I thought I could study because the teacher said so. But I failed at the entrance. Even if I fail in the exam, I am in government service so I will get one of the remaining bottom seats. Somehow I am satisfied that I also look like an M.D.

But every day at the center in Kaikaluru, sitting in front of Srimurthy, he told the Guru. I used to say every day that they should put Mr. Murthy in the hospital. I used to pray every day that the teacher would give me a good seat in Elur. In the meantime, the counseling for those who got the rank in the exam has been completed, everyone said that there are no seats left, and those who found them took them as they found them. Going for the remaining seats is called waste. This is what I heard from someone. I burdened the teacher and went to counseling. After some time I came to know that I am the first member of the Andhra region. Second in Stale is mine. I have 34 seats vacant. What kind of first rankers want are Ortho, Gyance, SPM, DGO, and Anastacia. But in Eluru, there is only one eye specialist seat and for a moment I did not understand what to do. I prayed even though I was alone for a long time. Jaimahavibhoshri: Then a flash flashed in Burra that this is a test for me and if I get a good seat I will have to leave Kaikaluru which means that I will not get corrupted from my sadhana. My father seemed to be asking me to decide whether I want the world or not. Aumaujayaa: Well, getting a seat in MS Ophthalmology is not an ordinary thing. To get this seat they study 24 hours for a year without any connection with the other world but all I did was pray to Aumaujayaa, and trust Aumaujayaa with Manasavacha Karmana. The thing that gave me the most joy was knowing that this word came from the mouth of the guru. There was a doctor in Kaikaluru in one of the Guru’s satsangs and she could not get a seat. He said that he got this seat only because of my grace. Aumaujayaa:

Jai Mahavibhoshri solved all my problems

My body was balanced by Mahavibhoshree’s suggestions.

I am really lucky to have met such a great guru. 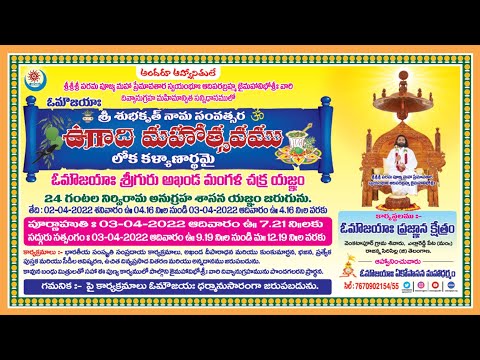 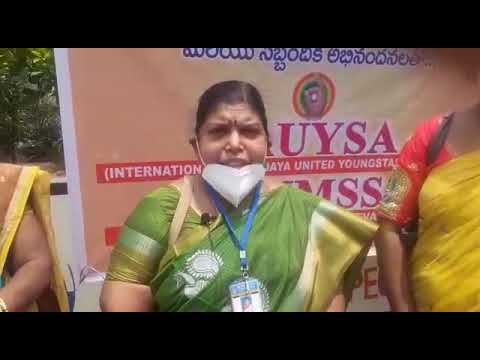 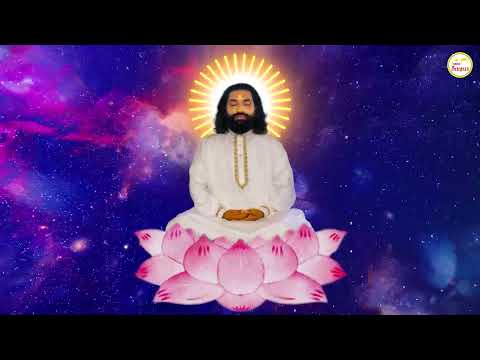 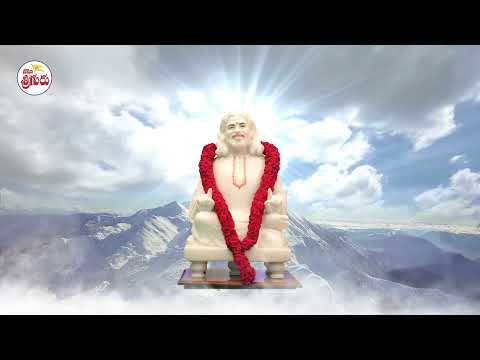 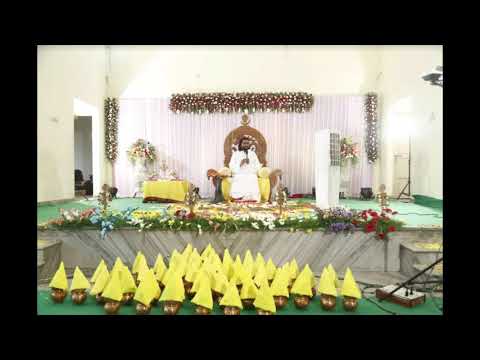 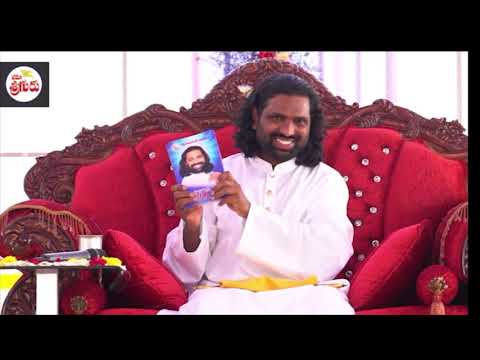 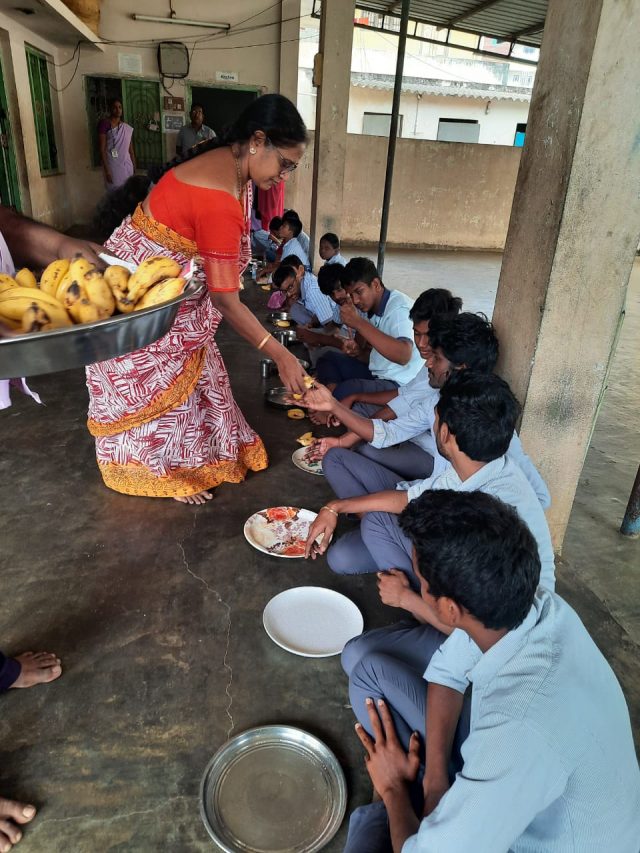 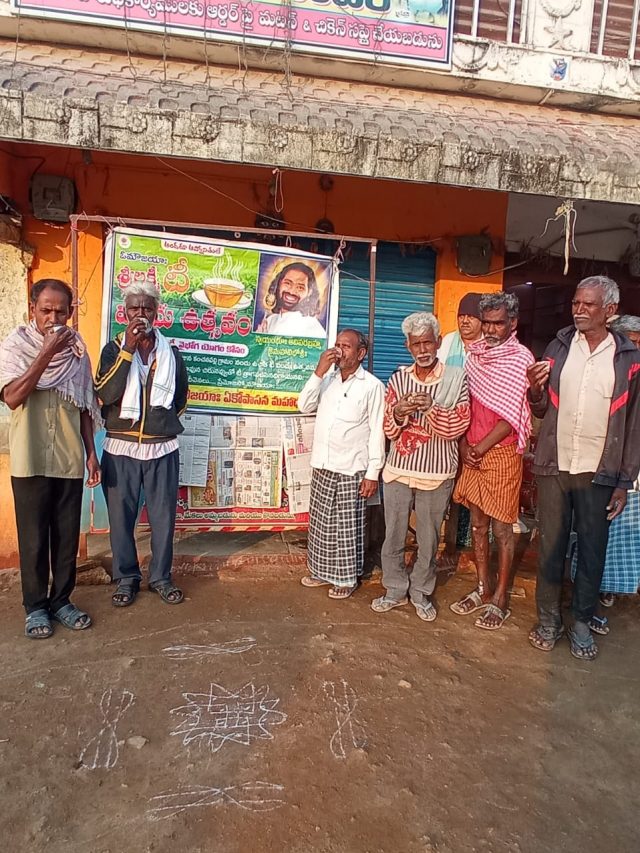 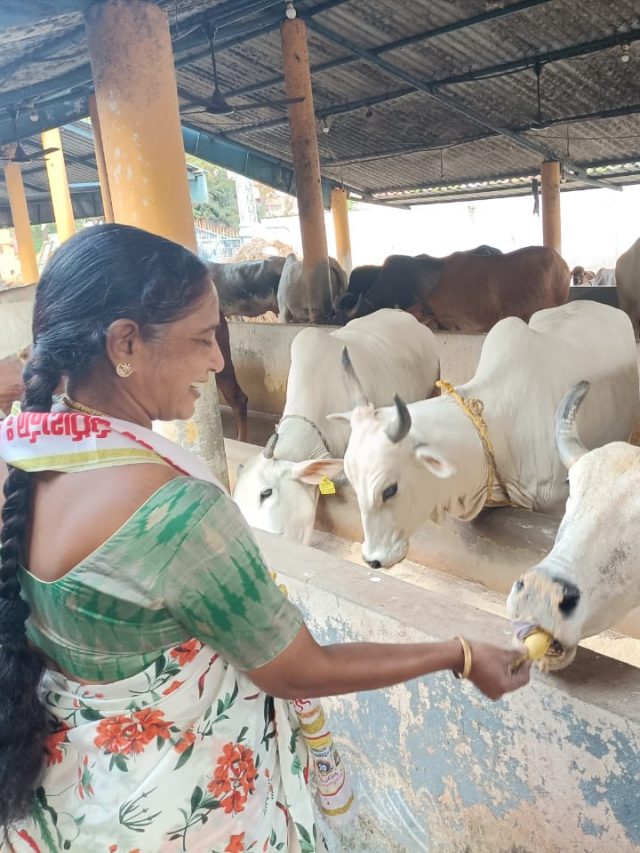 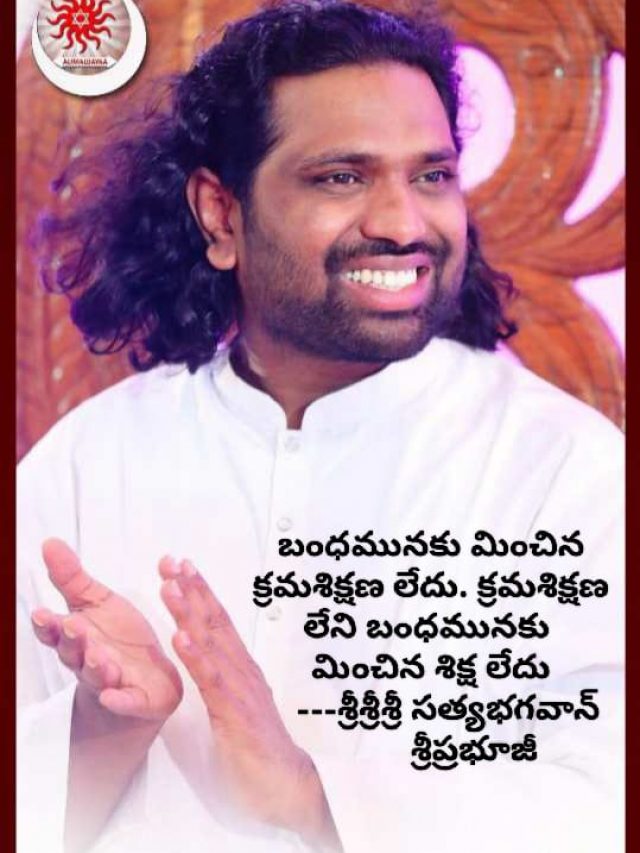 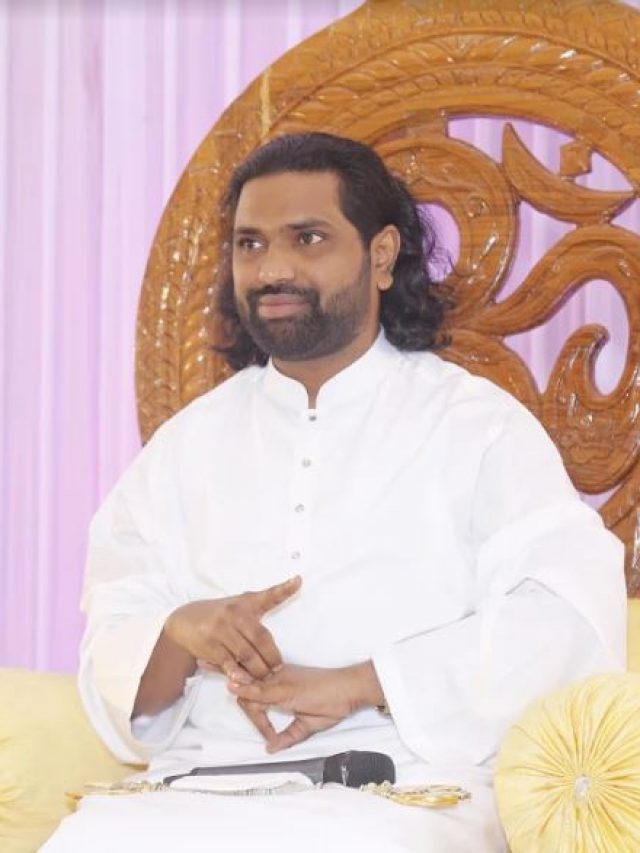 Subscribe to our newsletter and never miss our latest news and stories.